The study's lead author told Reuters Health, while this type of study isn't the best way to prove that the medication actually causes the illness, it does show that the relationship should be investigated further.

"We know acetaminophen affects inflammatory cells in the airway," said Dr. J. Mark FitzGerald of the Vancouver Coastal Health Research Institute in British Columbia. But even if the medication does boost asthma risk, he added, it's likely only one factor in the rise in asthma prevalence seen in recent years.

Asthma has become increasingly common worldwide, and some investigators have suggested that more widespread acetaminophen use could be one contributing factor, given that the drug lowers levels of an antioxidant called glutathione found in lung tissue, FitzGerald and his team note in the journal CHEST.

Also, the researcher pointed out in an interview, a study of about 200,000 patients published in 2008 suggested an increased risk of asthma and wheezing in those who took acetaminophen.

To investigate further, FitzGerald and his associates searched the medical literature for studies that looked at acetaminophen and risk of asthma and wheezing.

The one study that looked at high-dose acetaminophen in children found it more than tripled asthma risk.

At this point, FitzGerald said, parents shouldn't purge their medicine chests of acetaminophen.

When a pediatrician recommends acetaminophen to treat fever in a child, according to the researcher, parents should follow this advice. The drug "works very well to do what it is supposed to do," he noted, adding "there's always a risk benefit in terms of medication." 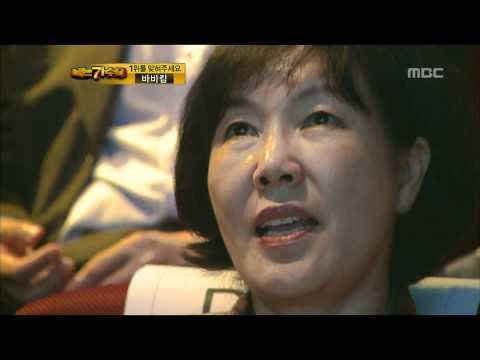 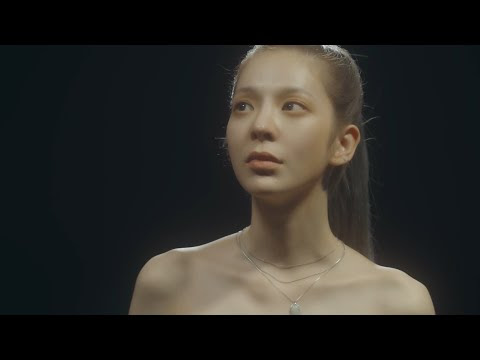