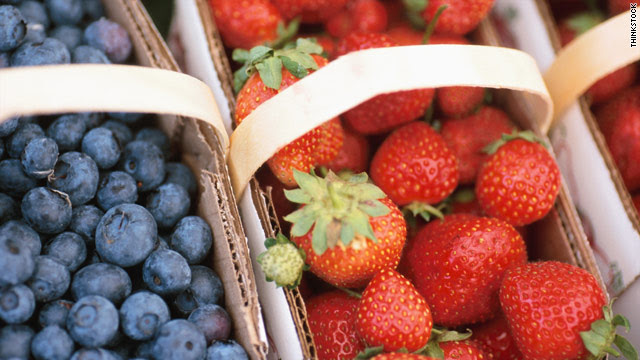 Detectable levels of pesticides are present in a large number of fruits and vegetables sold in the U.S., according to the U.S. Department of Agriculture.

Is enough being done to protect us from chemicals that could harm us? Watch "Toxic America," a special two-night investigative report with Sanjay Gupta M.D., June 2 & 3 at 8 p.m. ET on CNN.

(Health.com) -- Children exposed to higher levels of a type of pesticide found in trace amounts on commercially grown fruit and vegetables are more likely to have attention deficit hyperactivity disorder than children with less exposure, a nationwide study suggests.

Researchers measured the levels of pesticide byproducts in the urine of 1,139 children from across the United States. Children with above-average levels of one common byproduct had roughly twice the odds of getting a diagnosis of ADHD, according to the study, which appears in the journal Pediatrics.

Exposure to the pesticides, known as organophosphates, has been linked to behavioral and cognitive problems in children in the past, but previous studies have focused on communities of farm workers and other high-risk populations. This study is the first to examine the effects of exposure in the population at large.

Organophosphates are "designed" to have toxic effects on the nervous system, says the lead author of the study, Maryse Bouchard, Ph.D., a researcher in the department of environmental and occupational health at the University of Montreal. "That's how they kill pests."

The pesticides act on a set of brain chemicals closely related to those involved in ADHD, Bouchard explains, "so it seems plausible that exposure to organophosphates could be associated with ADHD-like symptoms."

Environmental Protection Agency regulations have eliminated most residential uses for the pesticides (including lawn care and termite extermination), so the largest source of exposure for children is believed to be food, especially commercially grown produce. Adults are exposed to the pesticides as well, but young children appear to be especially sensitive to them, the researchers say. 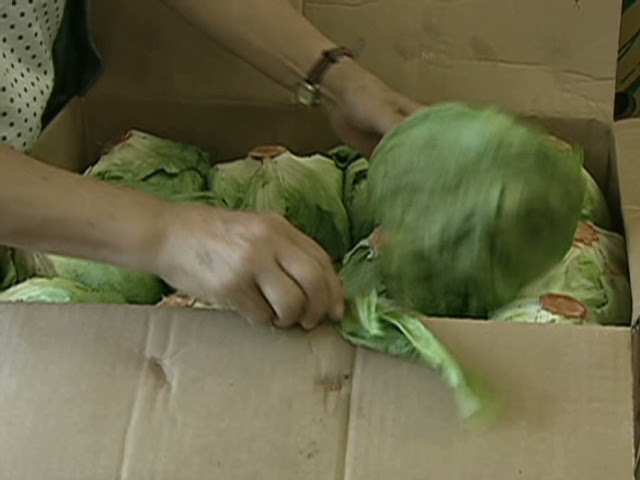 Detectable levels of pesticides are present in a large number of fruits and vegetables sold in the U.S., according to a 2008 report from the U.S. Department of Agriculture cited in the study. In a representative sample of produce tested by the agency, 28 percent of frozen blueberries, 20 percent of celery, and 25 percent of strawberries contained traces of one type of organophosphate. Other types of organophosphates were found in 27 percent of green beans, 17 percent of peaches, and 8 percent of broccoli.

Although kids should not stop eating fruits and vegetables, buying organic or local produce whenever possible is a good idea, says Bouchard.

A direct cause-and-effect link between pesticides and ADHD "is really hard to establish," says Dana Boyd Barr, Ph.D., a professor of environmental and occupational health at Emory University. However, she says, "There appears to be some relation between organophosphate pesticide exposure and the development of ADHD."

This is the largest study of its kind to date, according to Barr, who researched pesticides for more than 20 years in her previous job with the Centers for Disease Control and Prevention but was not involved in the study.

Bouchard and her colleagues analyzed urine samples from children ages 8 to 15. The samples were collected during an annual, nationwide survey conducted by the CDC, known as the National Health and Nutrition Examination Survey.

Health.com: Do you have adult ADHD?

The researchers tested the samples for six chemical byproducts (known as metabolites) that result when the body breaks down more than 28 different pesticides. Nearly 95 percent of the children had at least one byproduct detected in their urine.

Just over 10 percent of the children in the study were diagnosed with ADHD. The kids were judged to have ADHD if their symptoms (as reported by parents) met established criteria for the disorder, or if they had taken ADHD medication regularly in the previous year.

Health.com: The link between drugs, alcohol and ADHD

One group of pesticide byproducts was associated with a substantially increased risk of ADHD. Compared with kids who had the lowest levels, the kids whose levels were 10 times higher were 55 percent more likely to have ADHD. (Another group of byproducts did not appear to be linked to the disorder.)

In addition, children with higher-than-average levels of the most commonly detected byproduct -- found in roughly 6 in 10 kids -- were nearly twice as likely to have ADHD.

To isolate the effect of the pesticide exposure on ADHD symptoms, the researchers controlled for a variety of health and demographic factors that could have skewed the results.

Still, the study had some limitations and is not definitive, Bouchard says. Most notably, she and her colleagues measured only one urine sample for each child, and therefore weren't able to track whether the levels of pesticide byproducts were constant, or whether the association between exposure and ADHD changed over time.

Health.com: What if my child begins showing ADHD symptoms?

Long-term studies including multiple urine samples from the same children are needed, Bouchard says. She suspects such studies would show an even stronger link between pesticide byproducts and ADHD.

EPA spokesman Dale Kemery said in a statement that the agency routinely reviews the safety of all pesticides, including organophosphates. "We are currently developing a framework to incorporate data from studies similar to this one into our risk assessment," Kemery said. "We will look at this study and use the framework to decide how it fits into our overall risk assessment."

Kemery recommended that parents try other pest-control tactics before resorting to pesticide use in the home or garden. Washing and peeling fruits and vegetables and eating "a varied diet" will also help reduce potential exposure to pesticides, he said.

"I would hope that this study raises awareness as to the risk associated with pesticide exposure," Bouchard says. "There's really only a handful of studies on this subject out there, so there's room for more awareness." 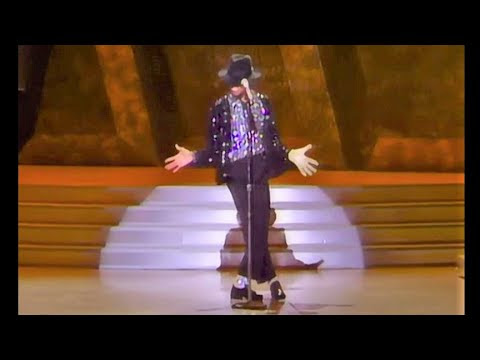